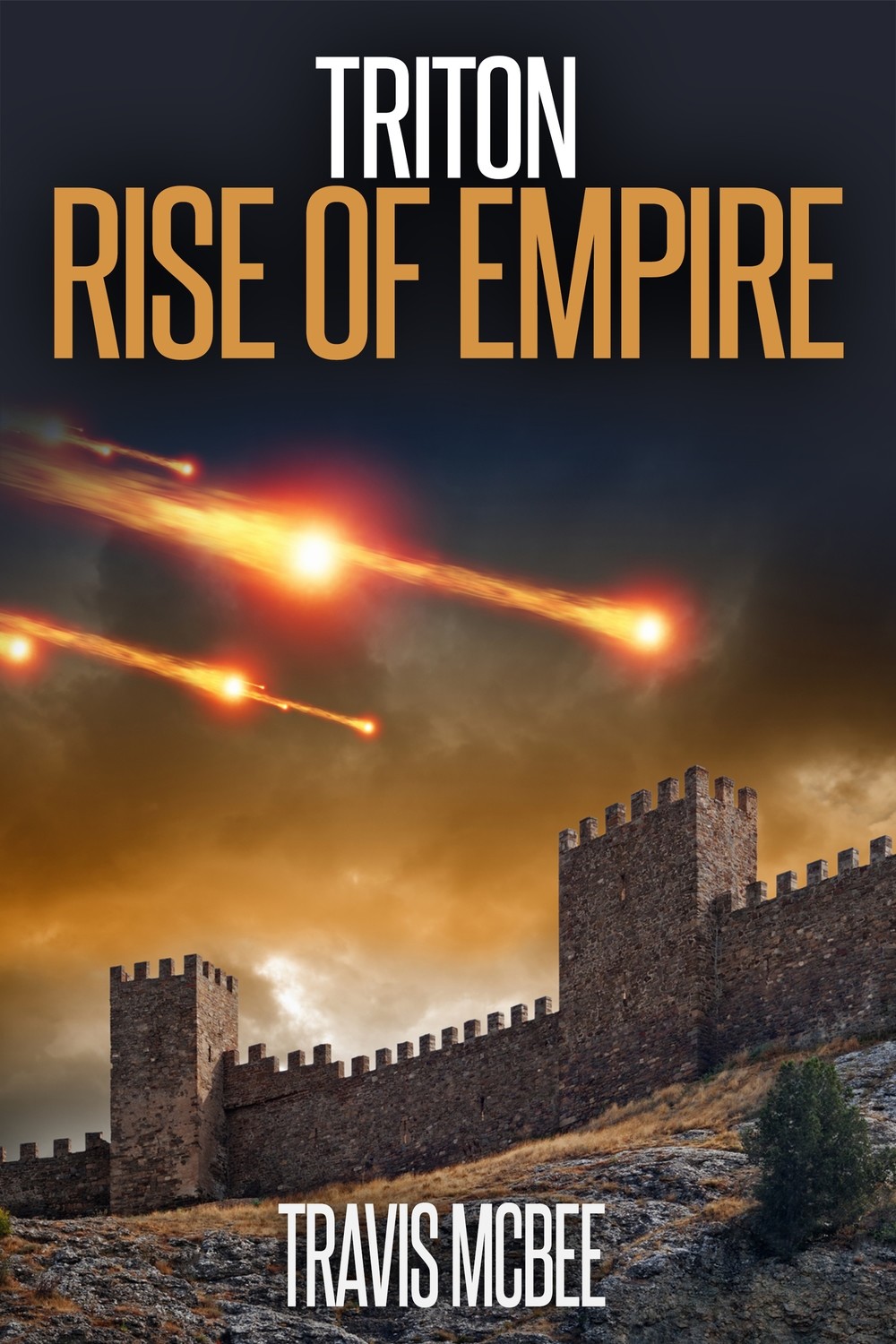 The Earth is dead. The plan to save humanity has all but failed. Instead of landing on a new world complete with new cities, the passengers of the lone ark to survive being sent from Earth arrive on a wild world, untouched by humanity. It’s up to them to start anew, to create a new world for themselves. But the man appointed to be their leader is dead, and in his place steps a strange man. A man without a name. He bands them together to survive. But can they trust him? And what happened to the other Arks? What if they aren’t alone on this planet after all? What if other civilizations are rising as theirs is, civilizations that do not wish to have rivals.

Save this product for later
Display prices in: USD

*It may take up to 2 weeks for you to receive your books.